3D Gait analysis is state-of-the art technology that accurately describes how people walk, run or jump in three-dimensions. This is then often combined with force platform technology to give a complete description of an individuals biomechanics.  The whole process is based on high-end science in the field of Biomechanics.

The science of 3D Gait Analysis

The laws of physics tell us that for every reaction, there is an equal an opposite reaction. This is no different when humans walk, run or jump. As the foot hits the ground, a force called the ground reaction force, is applied directly back on the body. How the body adapts to this force often dictates whether we get injured or experience pain.

To study this interaction between body and force, we use 3D gait analysis.

A 3D gait analysis is really drive by two sets of information:

Kinematics is the scientific study of the movement of the joints of our body (angular displacement) and the velocity of that movement (angular velocity). Standard video analysis only considers movements in two-dimensions from one or two cameras.

At The Biomechanics Lab, we use 20 x 3D cameras from Qualisys to understand your movement.  By placing markers on your feet and legs, we can precisely measure the movement and velocity of individual joints in three dimensions which improves the accuracy of our understanding of how humans walk, run and jump.

We can also record very fast movements (up to 300 frames per second) which improves our understanding of biomechanics during fast movements that are common in sports such as running, football and netball.

Kinetics is the scientific study the force applied on the body. To measure kinetics, we have patients walk or run over a force platform that is imbedded in the ground. This force platform measures the forces applied to it by the body and relays this information back to the computer. Like we can with kinematics, we can collect data during very fast movements like landing or change of direction. Often peak forces are applied during the first 0.1 – 0.2 s and without high speed capture capability, you miss all the important information.

The magic of the technology though is the ability to combine the force and movement data to better understand the loads being applied to our joints and how our muscles absorb and generate power.

At The Biomechanics Lab, we take this one step further using software called OpenSim. When we run our gait analysis data through OpenSim, we can accurately understand the forces generated by each individual muscle, as well as the forces being directly applied on joints. This is invaluable information when trying to perform individual rehabilitation on an athlete, or when trying to unload joints effected by arthritis.

3D gait analysis is truly the most accurate assessment of human movement available anywhere in the world. And we consider ourselves quite fortunate to be able to use the technology at The Biomechanics Lab to help deliver better treatment outcomes for our patients. 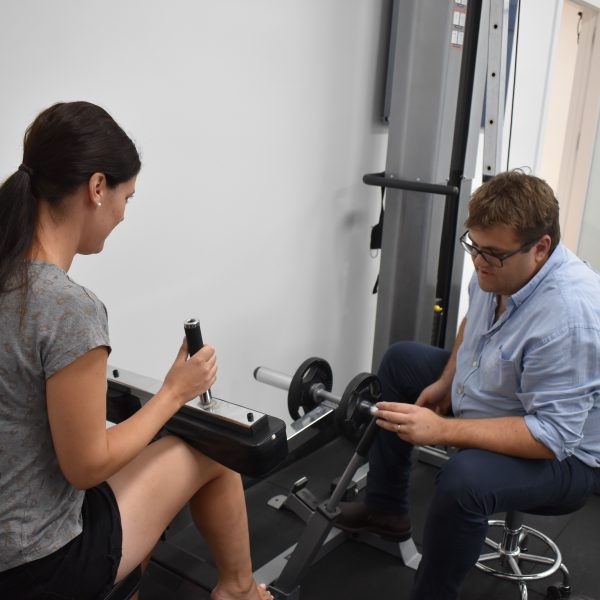 The information we collect during a 3D gait analysis that relates to the range of motion of a joint and the velocity of movement, allows us to better select exercises. This is to help improve functional control of movement and to prescribe load and increase muscle strength. We also obtain additional information as to the control of our joints through the... 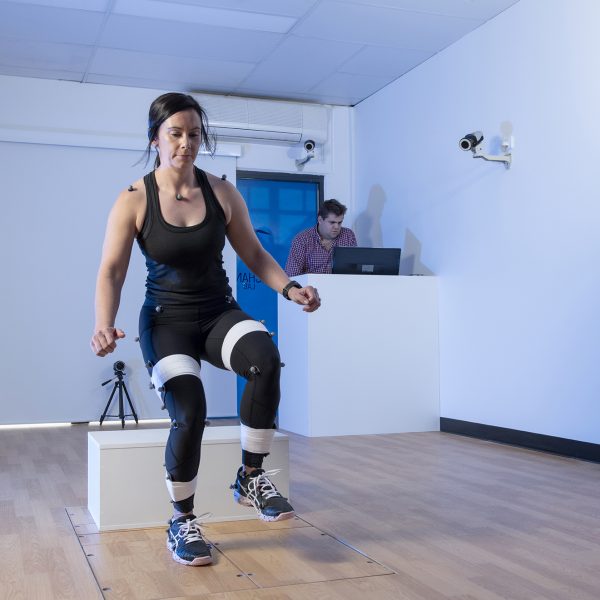 How we use 3D Gait Analysis to Inform your Treatment

At The Biomechanics Lab, our vision is to facilitate your path to better health so you can reach your full potential. To help us do that, we used 3D Biomechanics technology to inform all the decisions we make. 3D Gait Analysis is non-invasive assessment of how you walk, run or jump. By performing an analysis, we obtain a great deal of...