As Podiatrists, we often use orthotics to help patients reduce pain, improve function and ultimately return to exercise. Given the investment, if only there was a way to predict whether patient’s would respond in a positive way before actually committing to the treatment…

This was the question I asked myself for the first five to ten years of my clinical career – How we predict the response of our patients to orthotic therapy? Being a researcher as well as a clinician, I set about designing a project to answer this exact question. And I recruited fellow TBL Podiatrist Tom May in to give me a hand.

The rationale for the project

Custom foot orthotics work so well for so many people to treat a variety of conditions. But we know from previous research is that different people respond to orthotics in different ways. Research tells us that:

So if we are going to consider using orthotics as a treatment, how do we know that they are likely to work, before we commit the time and investment into a pair of custom foot orthotics?! This was the exact question that puzzled me for years, and finally I got to the point where I needed answers – the Result: our publication in Medicine and Science in Sport and Exercise in 2016.

Not to bore you with the technical research jargon, but what we wanted to do is see whether we could use a particular taping technique to predict the mechanical effect of the orthotics. How we believed orthotics work / provide their benefit is to manipulate the forces acting on the joints of the foot (mainly the subtalar, midtarsal and tarsometatarsal joints) to reduce the loading on foot muscles and tendons. In a perfect world, this would allow injured tissues time to heal and recover.

So our question was:

Could we use tape to apply forces to the foot in the same areas as the orthotic does to produce similar effects?

The taping technique involves us placing a fair bit of force around the joints of your foot, with the aim to remove the force/pressure from the inside of the foot.

Yes it might be tight, but it does give a little after just ten to fifteen minutes. And we know the rigidity of tape doesn’t last.  However, if we could just somehow produce a short-term effects (say for 24 – 48 hours), and we could show that this mechanical effect was similar to that achieved with orthotics, then this would be enough to justify a neat little treatment prediction test for the clinic.

So we took 20 people. Each of them walked in a 3D motion capture laboratory (just like we have at The Biomechanics Lab) in shoes, in shoes with their feet taped and in shoes with custom foot orthotics individually prescribed for them.

The results of the study

With the use of the taping technique, we could predict up to half the effect of how the orthotics worked in terms of their mechanical function on the foot. Pretty neat finding. So simply put, if we applied the taping technique to a patient’s foot and it reduced their symptoms and improved their function, then we have evidence to suggest that this person would respond positively to a custom foot orthotic.

We now have that illusive treatment prediction test to predict orthotic response that clinicians have been yearning after for years! 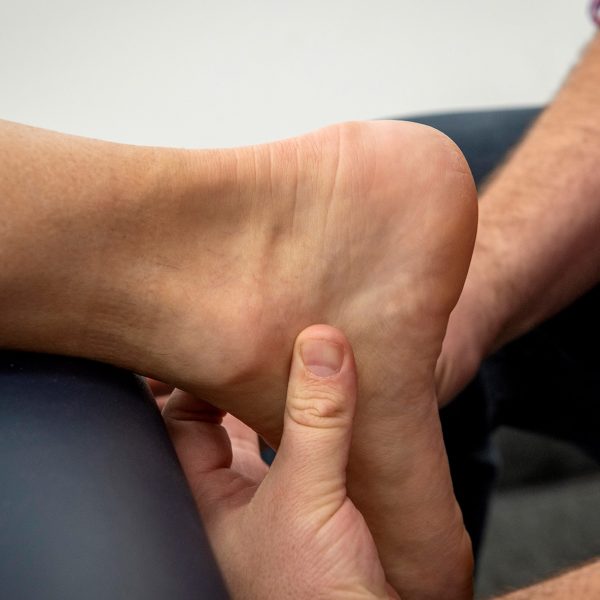 What is Achilles Tendinopathy?

It can happen to anyone. You don’t have to be a regular runner to get it. Likewise, it’s not about being over-weight. It is about managing the load that you apply on your body and ensuring that your body can handle it.   Achilles tendinopathy is one of the most common presentations of foot and ankle pain podiatrists see in... 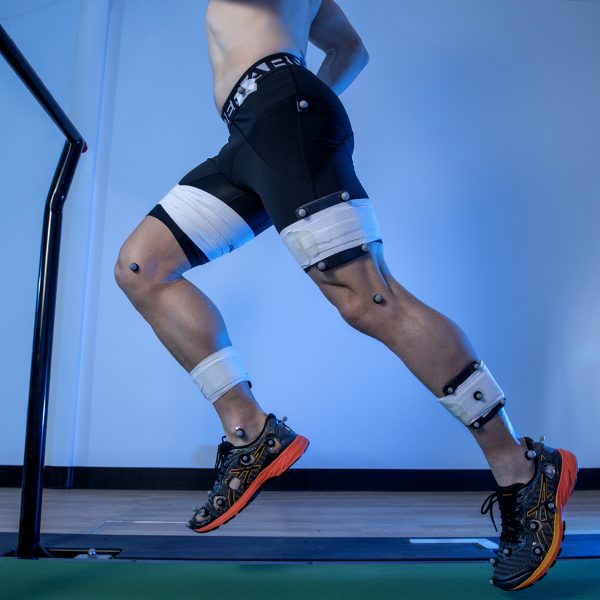 Runners come in all shapes and sizes. Some with experience and some without. But there is something that unites them all - every runner wants to run further and faster. That’s a fact. But unfortunately, most runners go about it the wrong way. And that’s when they get injured. Our approach at The Biomechanics Lab is to build strong, robust...